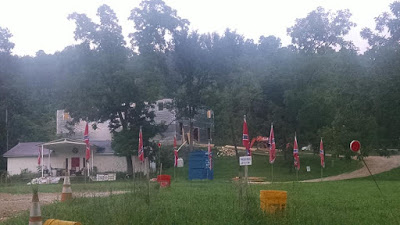 Thomas Robb, national director of The Knights Party (Knights of the Ku Klux Klan) and pastor of the Christian Revival Center, is expanding his notorious hate compound with what he's calling a research and development center. However, as the building progresses it looks more like a sanctuary instead of a science center. 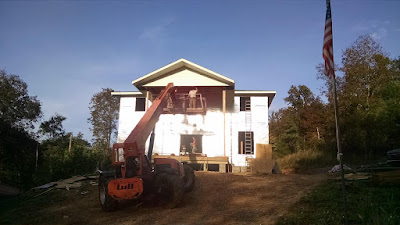 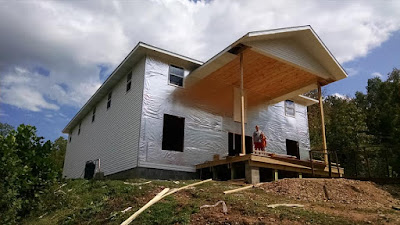 The Christian Revival Center is located in Boone County Arkansas at 6400 Leadhill Rd near Harrison Arkansas.

It is only 15 miles from Harrison and about 30 miles from Branson, Missouri. The Center’s 100-acre campus includes a church, office, cabins and camping area for those attending white nationalist gatherings there.

They're also doing some remodeling on the older buildings there. 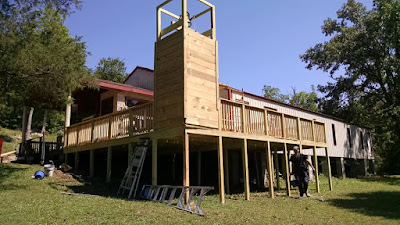 It's unknown where the Robb Family has gotten their sudden influx of money, but their compound is desired by the homeless Aryan Nations. Pastor Robb has recently invited them onto his property, which coincides with the new construction going on.

However, the Aryan Nations are the type who will discard the Robbs as soon as they get what they want out of them.